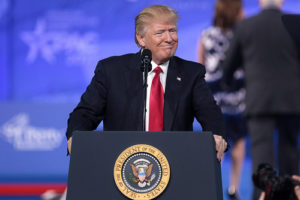 Donald Trump was an enemy to the elites of both parties from the moment he decided to enter politics.  They are still prepared to go “to the mattresses” to topple him. Again and again, he has defied their predictions of his demise and turned the tables on them.

So, what’s his secret?  Is it that “magic wand” that the previous President mockingly suggested Trump might have?  Hardly, but Donald Trump exudes characteristics that his detractors can’t afford to acknowledge. That would require them to give him an ounce of credit. He deserves much more than that not just for surviving but for thriving in such an environment and for the even bigger fights he has ahead.

The following list is hardly definitive  but in no particular order, here are five explanations for the magic of Donald Trump:

1. He uses his opponents’ compulsive need to underestimate him to his advantage.

Trump always stood as a mortal threat to exposing the level of corruption that has festered in what is being called the “deep state.” Add a globalist perspective which they have also worked hard to conceal and you have a cadre of Trump haters who will say anything and do anything to destroy him. Regardless of how comic and contradictory, they continue to push their preposterous propaganda. Donald Trump regularly uses this to his advantage by his steadfast belief in who he is and what he’s doing.  This is like kryptonite to politicians and bureaucrats who have been claiming for years that they have had our best interests at heart.

2. His persistence quotient is off the scale.

Practically every career self-help book extols the virtues of persistence.  That includes the willingness to fail as an absolute necessity on the road to success.  Rarely have we seen the combination of persistence and the willingness to “make a deal” that we are seeing in this President. In fact, most people still predict that he’ll fold, give up, throw in the towel on one issue or another. When he doesn’t succeed, he just goes to Plan B, C or D.

3. He’s not afraid to be disliked.

One can scarcely describe what has been thrown at Donald Trump in his first two years in office as merely “dislike.”  In looking at my thesaurus, I can’t find an adjective adequate to describe it. Part of the reason for that level of vitriol is precisely because Donald Trump never backs down. He is comfortable being fiercely himself, warts and all. That elevates the bar for others who have actually taken training to hide their true personalities, beliefs and intentions.  Suddenly, we have socialists admitting that they are socialists, gun grabbers admitting that they plan to confiscate our rights to self-defense, and celebrities saying “F&#K Donald Trump” at the Tony Awards.  Between Hollywood and Washington, Trump has an endless number of phonies with whom to ply his trade.

Even Republicans continue to wonder and worry whether Trump is getting bad advice, making stupid decisions or is going to roll over. While Trump is hardly infallible, he pays a great deal of attention to timing. Better than any Republican since Ronald Reagan, he understands the media, news cycles and the fickle attention span of the public. He is often steps ahead of what he’s working on and is willing to adjust his strategy based on the situation he observes.

He doesn’t watch the news media for nothing. He’s watching to see what we’re watching, so he can settle on the right message and moment to deliver it. Too bad the President’s fiercest critics on the right haven’t been watching him as closely. It isn’t rocket science, it’s a little smarts and a lot of authenticity.  No wonder it’s all so foreign to them.

5. He is a product of precisely the free markets, competitiveness, innovation, and celebration of the individual for which so many Republicans used to stand.

Karen Kataline ([email protected]) is an author and commentator, Columbia University-trained social worker, and frequent guest host on AM talk radio. Her Op Eds can be seen in Investor’s Business Daily, Western Journal, Town Hall, The Daily Caller and The American Thinker. She is the producer and host of Spouting Off, a live internet call-in talk show, heard Tuesdays at 4 P.M. E.T. at www.KarenKataline.com. 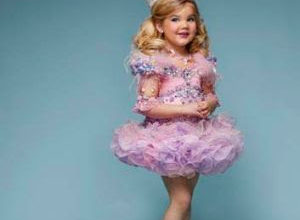 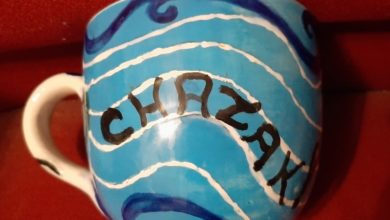