If gender is so ‘fluid’ why is there such a huge push to permanently change the one a kid was born with?

Asa Hutchinson, (R-Ark) vetoed a simple, straight-forward bill that bans administering experimental, puberty-blocking drugs and surgery to kids until they’re over 18 and able to decide this for themselves.

Thank God the Arkansas legislature overrode his veto. This isn’t rocket science but voila, it was too tough for Asa Hutchinson.

Tucker Carlson did a masterful job catching the Gov. in a lie about what or who persuaded him that protecting minors was somehow, “too much government.”  But why is the Governor and others so confused?

Why can’t they see that when you teach young children that “there are no boys and no girls” you’ll get an explosion of kids suffering from gender dysphoria?  For good measure, the communist Left cheers the growing minority of transgenders and turns them into long- suffering victims. That doesn’t even count “Drag Queen Story Hour” which, once again, targets young children.

When I was in Social Work School, we weren’t taught to join in a client’s psychosis. If he thought he could fly we didn’t push him off a bridge.

Whoever said that government breaks your leg and then hands you a crutch never saw these people. They break your leg and then kick the other one out from under you. After that, they force you to take life-altering drugs to make sure you’ll never walk again. (Vaccine passports anyone?)

In response to Hutchinson’s flimsy excuse of “limited government for why he vetoed the bill, there are fewer roles for government than the Leftist/Communists endlessly demand, but protecting children from abusive adults, whether they are Doctors or Parents is certainly a legitimate one.

Those darned Leftist and Communists. They always seem to get things
bass ackwards,” as my dear old Dad used to say.

But it’s worse. The most obvious thing is exactly what too many people are afraid to say: It. is. intention. They want to create as much gender dysphoria as possible.

Have you noticed that they’ve been waging a cultural assault on masculinity?

Men are innately the protectors. They teach their kids to be independent, persistent, tough, self-sufficient, productive, learn from their mistakes, defend themselves and their families, and be their own person.

Is it coincidental and unintentional that the same people have been working to remove all the rest of our defenses and protections?

Why is the Communist Left trying to leave you defenseless, confused and scared?  What do they want to do to you and the country that they’re afraid you might oppose?

Write me. Tell me where I’m wrong. 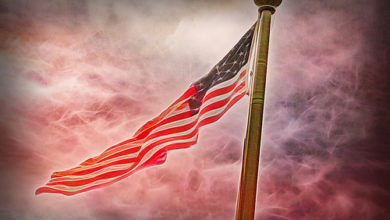 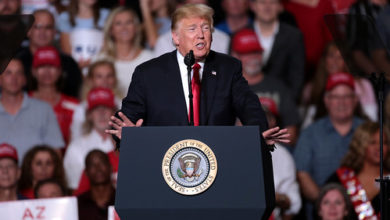 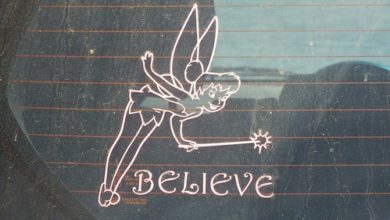