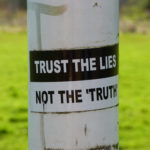 It’s back to the “Russian Collusion” story no matter how full of lies it is and no matter how much it’s a blueprint of what they did, not what Trump did.  They did such a good job of pushing this fake narrative, they still have millions believing it.

They also never admit they were wrong so it keeps the lies out there for their minions to push to their friends.

Some Republicans think this ought to be allowed to continue 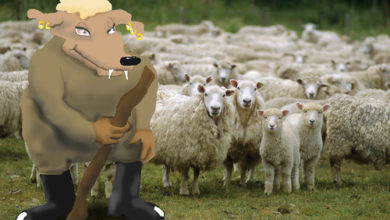 Think this will stop with forcing you to wear a mask?…