They tried impeach Trump for nothing. No evidence of a crime.  No crime.

If these aren’t are high crimes and misdemeanors, what is?

Michigan County Board Votes To Recommend Impeachment of Gov. Whitmer

One commission member reportedly called Gov. Gretchen Whitmer ‘a dictator’ and said she had ‘stomped on our constitution.’

Unfortunately, in Colorado, this will never happen no matter how dictatorial the Governor is, so long as there is a Democrat Majority Legislature who road his coattails to power.

That’s why a power monopoly is so dangerous, especially when that it is peopled with politicians and bureaucrats who share the party of a Gubernatorial abuse of power.

What’s that tell you about how much they care about the suffering of their constituents? Not a bit.

BRAVO to Michigan. We hope other states who can, will. 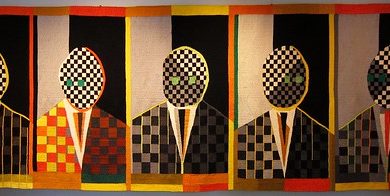 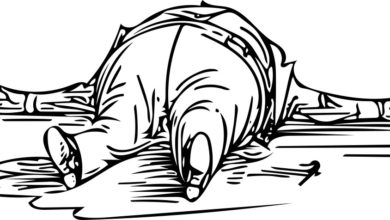