Have we come full circle yet? This insane death cult has become a parody of itself but it isn’t a parody–and they’re still trying to disguise themselves as more “caring and compassionate” than everyone else.

(Thanks to TheLidBlog  for permission to repost:) 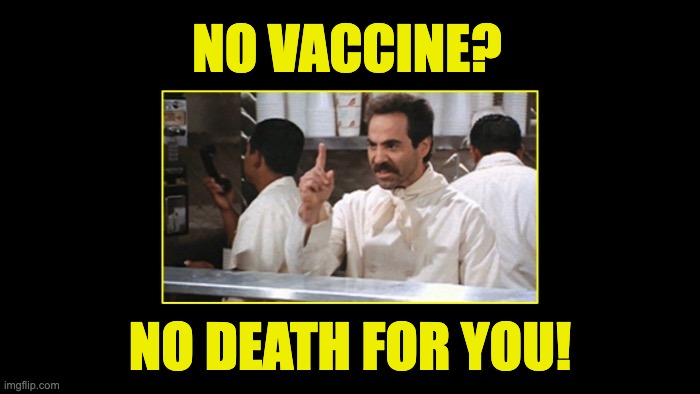 Check your calendar, it’s not April 1st. This ultimate irony is real. The euthanasia clinics in Germany won’t help you kill yourself unless you’ve had the COVID vaccine. With headlines like this out there in the real world, coming up with material for the satire sites must be getting harder every day. This is crazy but not satire–it’s true. They will only help their patients die as long as they’re not dying from COVID. The German killing clinics put a surreal new spin on the phrase ‘lethal injection’.

Verein Sterbehilfe – the German Euthanasia Association – has issued a new directive, declaring it will now only help those who have been vaccinated or recovered from the disease

Did they get the direction from Biden? Probably not since he doesn’t recognize natural antibodies (or at times where he is).

Back when American medical centers were refusing life-saving organ transplants based on the vaccine status of one or more of the participants, there was a kind of logic to it. Are COVIDictators Denying You Your Lifesaving Organ Transplant? Come Get One In Texas!

But when the product you are offering is literally selling death, and your scruples somehow reject the unvaccinated? That’s a whole new level of cognitive dissonance.

Even authoritarian stories about locking down unvaccinated healthy people, or weird ones about brothels giving free sex sessions with the jab seem dull and pedestrian by comparison to what has been announced by Verein Sterbehilfe – the German Euthanasia Association.

Their following statement was published in The Spectator.

“Euthanasia and the preparatory examination of the voluntary responsibility of our members willing to die require human closeness. Human closeness, however, is a prerequisite and breeding ground for coronavirus transmission. As of today, the 2G rule applies in our association, supplemented by situation-related measures, such as quick tests before encounters in closed rooms.

So, let the record show, this is at least one instance in which statisticians can *objectively* say that the death rate for the vaccinated is infinitely higher than it is for the unvaccinated. Of course, the deaths aren’t from Coronavirus.

In a story this ridiculous, we’d normally get a dig in by pulling out a Seinfield reference and invoking the ‘no-soup-for-you’ guy.

But since we are talking about Germans whose actual job is to kill their own citizens, they may have beaten us to that punchline all on their own. But we’ll try, anyway.

Parts of this post were first seen at Clash Daily 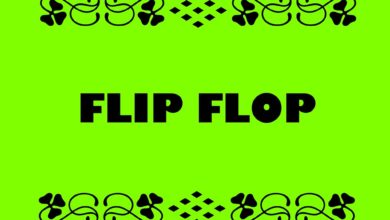 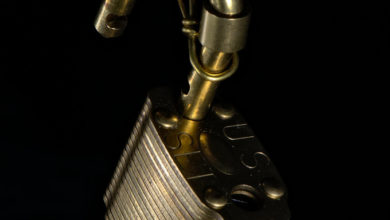 News you may have missed: Michigan just got unlocked.