The discrimination we’ve been expecting against “unvaccinated” people has begun.

It is now open season on anyone who dares to make their own decisions about what to put in their body based on their own individual choice and health. (Where have we heard that arcane idea before?)

Not only that, but take a listen to the tone with which Joe Biden now speaks to the American People about that and just about everything else:

Daily Caller: BIDEN: “Ultimately, those who are not vaccinated will end up paying the price.”

Would his handlers have wanted him to talk to us so insultingly if he were still running for President while hiding in his basement?

The pattern began noticeably when Biden said this a few days ago:

“…the rule is very simple: Get vaccinated or wear a mask until you do. It’s vax’ed or masked.”

Who died and made him god?  Is it any wonder that authoritarians have always been threatened by people of faith?

Relatively normal, decent people are not so comfortable telling a country of 330 million people what to do–especially adults who allegedly voted for them.

Conversely, the most narcissistic, ignorant and/or corrupt among us are quite comfortable assuming they know what’s best for everyone else. They’ll even seek as much power as possible to force others to do their bidding. Ironic, isn’t it?

Here’s more irony:  We have a presidential potted plant who must be told what to tell everyone else to do! 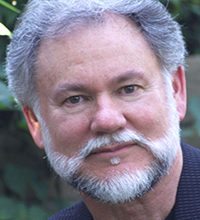 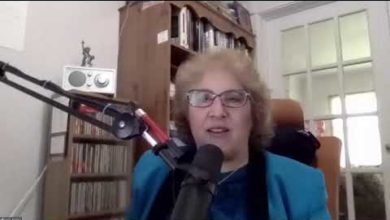 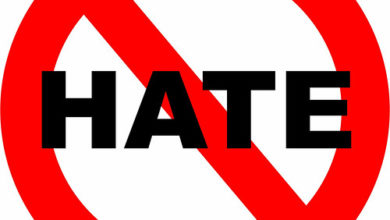 Will the Hate-filled Left Ever Stop Lecturing us About Hate?