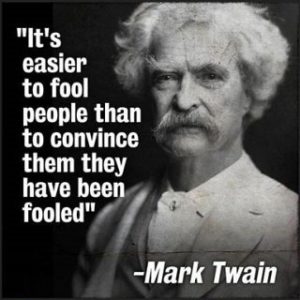 In light of stunning allegations of voter fraud currently under active investigation, why would a number of Republicans be calling for Trump to concede?

Here’s a List of Republicans Who Have Turned Their Backs on Trump, Calling for Him to Concede

Recently, I heard talk radio callers wonder about this: The gist of the answers went like this:  “They just don’t know how to fight back and they never have,” “They’re squishy,” and of course, referring to specific Republicans, “He’s a nice guy, but….”

At what point does one start to re-evaluate whether the people they thought were “nice guys” ever really were?

Sydney Powell said recently that Republicans as well as Democrats will be implicated in the wide-scale election fraud that will be revealed in the coming weeks.

For what reason would a Republican want to ignore the greatest betrayal of the American People since who knows when?  Why would they claim publicly that it’s time to move on unless they were potentially implicated?

We know there has been a conspiracy to dump Donald Trump by any means necessary no matter how illegal or fraudulent so he could no longer expose what he keeps exposing. Many Republican swamp creatures stood by quietly or tacitly assisted the Democrats in doing so.

It’s tough for everyday Republicans to accept this level of betrayal.  Those to whom they gave their support, donated time, money and shoe leather were lying to them.

But here we are. We have a President whose extraordinary talents and impact includes the ability through his very presence to expose people for who they really are and always were.

It’s not just Mitt Romney and the Bush Family that have been exposed.  There is a host of other Republicans who could pass the Keystone pipeline in a matter of days, but suddenly it was just too difficult to enforce our borders or finally get rid of the “Unaffordable Care Act.”

Let’s apply the same standard to Republicans as Democrats. If deep state politicians have no interest in what actually happened on November 3, 2020, there’s only one reason that makes any sense. They have something to hide, and it’s more important to them than the future of the country.

Grassroots Republicans have to stop being such “nice guys” and letting their fellow Republicans off the hook. We need the truth, the whole truth and nothing but the truth, no matter to what party to which they happen to belong.

photo credit: izoo3y Sign of the Times via photopin (license) 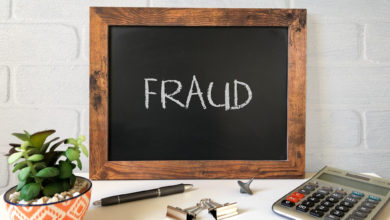 The Lynching of Our Language by Making Words Off Limits 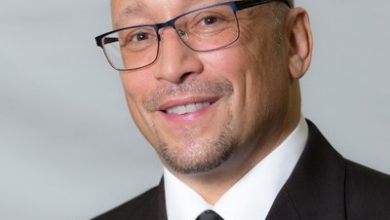 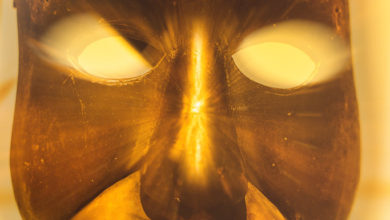