Let’s compare and contrast shall we?

Parents Magazine reported last week that Kristen Bell, one of the voices of the film Frozen thinks Snow White and the Seven Dwarfs sends the wrong message to children because the prince kisses Snow White without her consent.

Never mind that the prince rescues Snow White from certain death, this is a hilarious example of anachronistic “virtue signaling.” What can you say about yet another pampered Hollywood princess who takes herself and her political correctness so seriously? Liberals lost their senses of humor and their common sense such a long time ago we’re used to this sort of absurdity.

Compare that to the week before, when Nadia Murad a Yazidi human rights activist from Iraq, and the author of the book “The Last Girl: My Story of Captivity, and My Fight Against the Islamic State” was awarded the 2018 Nobel Peace Prize.

Kelsey Harkness wrote in The Daily Signal, “At just 21 years old, (Murad) was kidnapped alongside an estimated 3,000 other Yazidi women and girls, traded as sex slaves from one ISIS fighter to another. She was forced to pray, dress up, and apply makeup in preparation for her rape, which was often committed by gangs.”

While Kristen Bell and Hollywood liberals lament about whether 80 year-old cartoon movies are politically correct enough, they are frighteningly silent about real-life atrocities that have been courageously survived by young women like Nadia Murad.

As hysterical activists were pounding on the doors of the Supreme Court, they were either completely unaware, or even more disturbing, didn’t care about stories like Nadia’s.

Think Kristen Bell or any other faux feminists will speak out about that?  When hell is “Frozen” over. 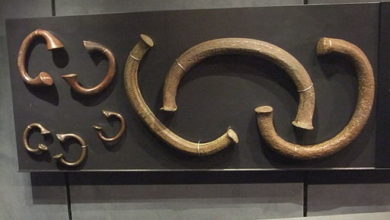 Remember when the Left was against Slavery? 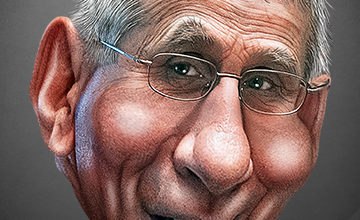 Tyranny is as tyranny does