Spouting Off with Karen Kataline and guests Dave Workman and Dr. Naomi Wolf

Guest #1: Dave Workman
Dave Workman is an award-winning career journalist and senior editor of [TheGunMag.com] He writes for Liberty Park Press, Conservative Firing Line, and is communications director for the Citizens Committee for the Right to Keep and Bear Arms. He has authored Op-Ed pieces in several major newspapers, including the Chicago Tribune, Seattle Times, and Atlanta Journal-Constitution, and co-authored seven books with Second Amendment Foundation Alan Gottlieb. Workman’s beat is firearms, from politics to the outdoors. He is widely considered an authority on firearms, concealed carry, and gun politics.

Guest #2: Dr. Naomi Wolf
Naomi Wolf is one of the world’s most influential feminists, Dr. Naomi Wolf doesn’t just comment on the world’s most pervasive problems, she aims to solve them. Dr. Wolf is a bestselling author, columnist and professor. She is a graduate of Yale University and received a doctorate from Oxford. She is co-founder and CEO of DailyClout.io, a successful civic tech company. Wolf has written eight bestselling works of nonfiction, including The Beauty Myth, Give Me Liberty and The End of America **and author of upcoming book: The Bodies of Others: The New Authoritarians, Covid-19 and the War Against the Human.** 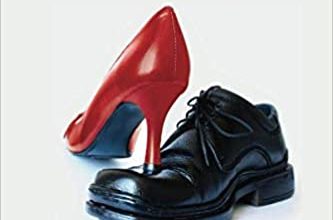