Don’t let Democrats blame another one of their messes on their opponents who have always stood for the exact opposite as they have.

This ad doesn’t let them get away with it…

Welcome to ‘The Purge’: New GOP Ad Blows The Dems Out of the Water over BLM Violence

Now they’re saying Donald Trump loves this. Had he moved to stop it, they of course, would have said (and some did) that he was a dictator for ordering in the National Guard.

They have always stood for criminals, thieves and ultimately, tyranny. They have a long history of it which they are temporarily running from because it’s “showing up in the polls.”

This says it all… 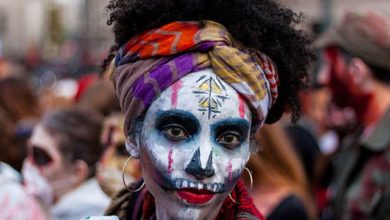 The Zombified Cult of Racial Politics