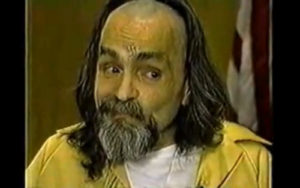 The death of Charles Manson has caused many to re-visit the psychology of cults and how a charismatic figure could have persuaded people to do things they never thought they would do.

The following list fits a variety of cults which prey on the young, the lost and the vulnerable in particular. Are there similarities between these characteristics and today’s brand of liberalism?  You be the judge.

SIMILARITIES BETWEEN CULTS AND LIBERALISM

You are cordially invited to a masquerade ball…

REPORT: You Won’t Believe What Federal Agents Forced Triple Amputee Veteran To Do… 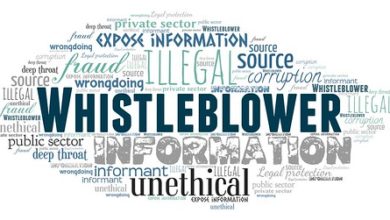