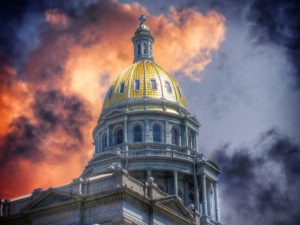 My parents were proud Denver natives as am I.  I was delighted to make a donation in their name to support this film, Denver in Decay since the propaganda media refuses to report the facts and the truth about what is happening to our cities.

My father did a great deal to build the Denver metro area. Both of my parents would be heartbroken to see what has happened to this once beautiful city.

It’s not as if we haven’t seen again and again what the Democrat party which is now controlled by the Marxist Left is doing to great cities all over our country.

They intend to destroy America one city at a time.

I hope you’ll join me in donating to this cause. As we have seen with Nancy Pelosi’s “Face in the Crowd” moment, a video can be worth a a half a million words.

As beautiful as the sun rises and sets in Colorado, the downtown Denver area has recently darkened like so many other major cities across the United States. We want to bring health and wellness back to this majestic city by raising awareness of the current … 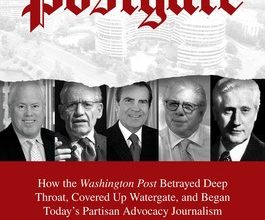 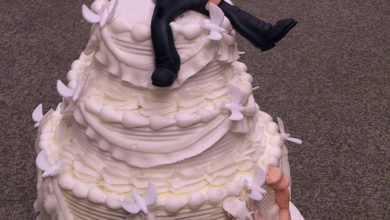 Dr. Fauci Now Thinks Booster Shots Might Be Needed For Some Americans
The Political Cowboy