This in response to the DOJ naming New York City, Seattle, and Portland as "anarchist jurisdictions" which deserve cuts in federal funding because they refuse to protect innocent people and their property.

Doesn't seem all that controversial does it? But this is the same Governor Cuomo who is culpable for the deaths of thousands of senior citizens because of his heartless and deadly executive order which sent COVID positive patients into the most vulnerable population to infect and kill others.

This is what they expect us to nod our heads and swallow? This, from the same people and the same party that spied and tried to frame and overthrow Donald Trump, a duly-elected President of the United States.

Now they scream for "fairness," calling for a delay in the appointment and confirmation of the next Supreme Court Justice.

Fairness requires only one thing. Their despotism and deceit must be roundly and soundly defeated.

"We cannot allow federal tax dollars to be wasted when the safety of the citizenry hangs in the balance," Attorney General William Barr said.

You are cordially invited to a masquerade ball… 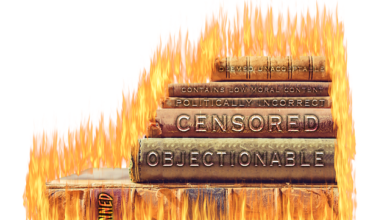 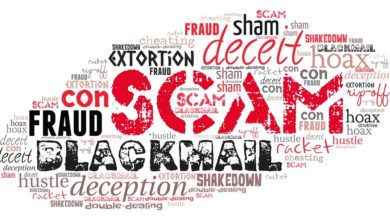