DENVER Police leave the streets to thugs who hate them while allowing assaults on law-abiding citizens who support them.

Are we living in an alternate universe?  Yes, we are.  One that Leftist/Communists want to make for all of us where lawlessness is rewarded and lawfulness is punished.

Remember when gun rights activists were mocked as being conspiracy theorists when they said that those who wanted to take way their rights to defend themselves? Only people who mean you harm want to disarm you.

Most stunning of all are the number of people who still believe the explanations Leftists give for their incomprehensible actions . Their actions continue to expose their motive now for all to see.

Leftists and their “useful idiots” will continue to put citizens in danger while claiming that their unconstitutional edicts are for “our own good.”

Their masks are off just in time for lawless politicians to demand muzzles on us for recognizing it.

If you roll over now, you’ll be bending over later.

With video. Domestic terrorists with BLM and Antifa attacked Michelle Malkin at a Back the Blue rally in Denver. Police response wasn’t very inspiring. 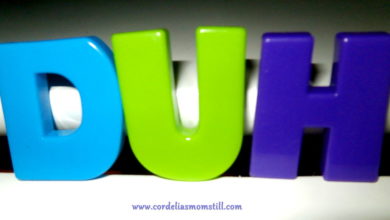