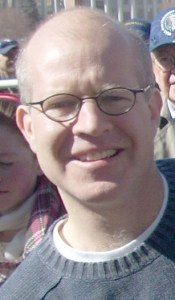 There were some fireworks when Karen sparred with progressive journalist and blogger, Jason Salzman.  It was so much fun, Karen plans to have Jason on again.  What would you have asked him?  Take a listen and let her know. (Begins in the second half hour.)

A 45 million dollar wedding?  Now THAT’S privilege!  The newest “Duchess” of Sussex had to remove her social media pages which featured her liberal positions on everything from being anti-Brexit to lamenting about staying in Canada if “misogynist” Trump got elected. This got Karen thinking about why the richest, most “royal” and most famous celebrities are so often reliably liberal.  Also: An update on what Karen has now dubbed:  “DeepState-Gate.” 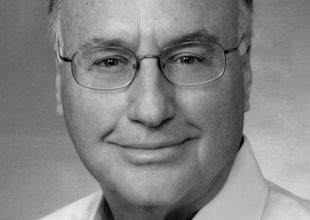