The propaganda media is out in force in their latest attempt to delegitimize ANYONE who has doubts, questions, concerns about our elections being fair and honest. If you or your friends buy into the notion that there are just some ideas that are “too dangerous” or that you shouldn’t be allowed to question them, you have already been all or partially co-opted.

Here’s the latest on massive allegations of systemic voter fraud, but the media would prefer that never know:

Sidney Powell: Trump Won in a Landslide and We’re Going to Prove It

Never fall for the tyrannical notion that’s being used to shut down dissent and demonize those who dare to think for themselves. That’s the very essence of communism and should make any American immediately suspicious of the source.  If it hasn’t, you have likely fallen to a cult. You just don’t know it yet. Oh yes, and don’t take my word for it!

Remember what Liberals used to stand for in the 60’s when they were all about non-conformity (they never really were) and “doing your own thing” and then tell me if this looks like that at all.

HEBREW word that is the order of the day: CHAZAK! (strength!) 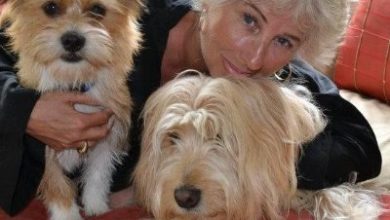 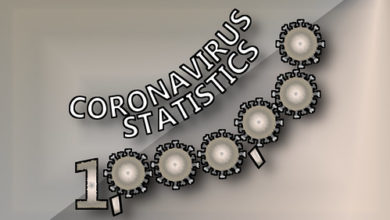 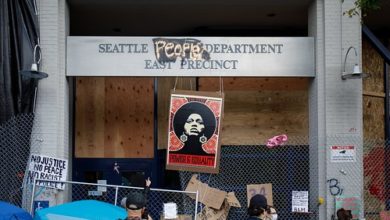