Liberty lovers and conservatives everywhere are still agog at the out-of-the-closet elitism that is being strutted by the Left.

From the 44th President’s free-faced and in-your face birthday party to Chicago Mayor, Lori Lightfoot, telling us during lock downs she helped to impose that she had to get a haircut because, “I’m in the public eye.”

Not so long ago, bureaucrats and politicians did anything they could to hide their hypocrisies because they knew it made them look bad. Today, they don’t care what we think, and their governance screams that every day.

After all, you can’t have authoritarianism if those in power are expected to follow the same rules they  force on their serfs. They have to get people to accept this kind of elitism and even expect it.

Forget the Left’s incessant lecturing about equality and fairness.  They no longer accept the quintessentially American notion of equal justice under the law. It’s justice for me but not for thee, and you’d better shut up and accept it.

Gone too are open debate; respect for others’ rights to free will and body autonomy; citizens’ rights to free expression and to live their own lives. We must abandon those notions as well because dissent is no longer tolerated.

Every day Americans are still in shock at the frequency and ferocity of this new authoritarianism and it’s time to recognize that much of the news that appears to be “leaked” is being leaked for public consumption.

Part of the anecdote is to refuse to live like a serf. Party like it’s Obama’s birthday!  -or maybe even your own. 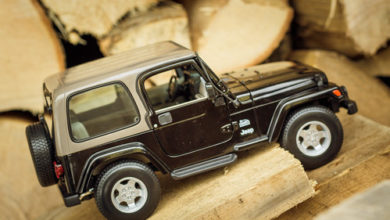 Whose Image Do We Try To Live Up To?

Selective Outrage: From Petty to Profound 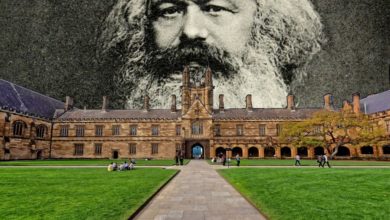 Liberty is on the Ballot Nov. 3