Could the same party that spied on Trump, tried to frame Trump, falsely impeached Trump with no evidence (and admitted to considering doing it again to a replacement for Justice Ginsberg from going forward) are dishonest enough to cheat in our elections?

They have been desperate to get rid of this duly-elected President from the moment he came on the scene. In fact, the more successful he is, the more they can’t wait to get rid of him. Think what that actually means.

HARRISBURG – On Monday, September 21, 2020, at the request of Luzerne County District Attorney Stefanie Salavantis, the Office of the United States Attorney along with the Federal Bureau of Investigation, Scranton Resident Office, began an inquiry into reports of potential issues with a small numb… 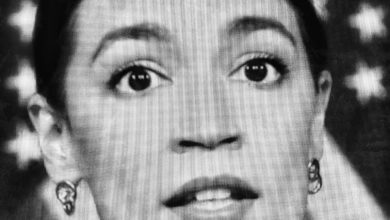 John Ramsey: Still Oblivious After All These Years