Has our government turned against us?
(If so, what are the implications of that?)

With a monopoly of federal power, the Left and its enablers are finally showing us what they really meant when for decades, they lectured us about “fairness,” “compassion” and “tolerance.”

It is difficult and painful for good people to admit that such grievous acts could be deliberate and committed by their own government, but if we are ever to return our country to the rule of law, we must accurately address the motive of those who have so brazenly violated it. 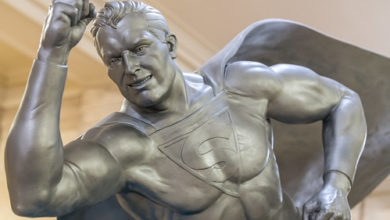