Huh. Who’s surprised about any of this? You hardly have to be a “conspiracy theorist” when what used to thought of as a conspiracy theory is playing itself out on the national stage for all to see. What is astounding are the numbers of people still willing to believe the lie. 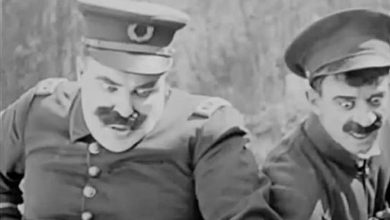 You could die, but we’ll force you because we care.