One of my favorite sparring partners wondered recently if maybe I should consider a career change based on this job posting:

To be accurate, I don’t know how many others he also invited, whether they were named “Karen” or not.

I find it amusing that the name chose for this cultural phenomenon is the one I was given at birth. It’s also interesting that the definition of a “Karen,” is a “white-middle aged woman who complains a lot.”

Does the mockery suggest that white middle-aged women should not complain so much? How does that square with the changing Leftist notions of the roles of women. Are they tough, independent women who are “invincible” like the song says or are they hothouse flowers? You could get whiplash just trying to keep up.

The other subliminal message is that you no longer have a right to complain if you happen to be white.

I cop to the definition. I’m white, middle-aged and opinionated, but how PC is it to only consider white people for this job?

That was a rhetorical question because of course, the term is socially acceptable only as a swipe at middle-aged white women, not for the purpose of offering more “privilege” in which they happen to be swimming.  See how collectivism works?

Would the PC world find it just as socially acceptable if the name chosen at random were “Shaniqua?” 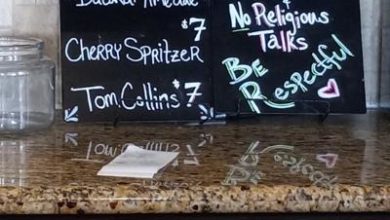 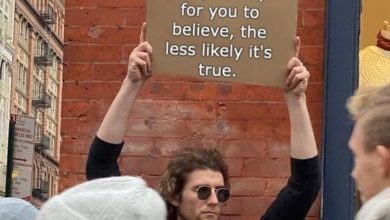 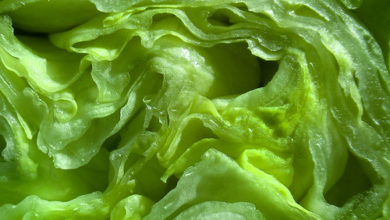