Congressman Donalds, 42, has experience with charting his own path.

Raised in inner-city Brooklyn by a single mom, Donalds moved to Florida to attend Florida State University and to start a career in financial services and commercial banking. He won his southwest Florida district running as a pro-Trump conservative who touted his faith and family for getting him on the right path.

Donalds got his start in politics working on Herman Cain’s presidential campaign, inspired by the late Republican’s 9-9-9 tax plan. Shortly afterward, Donalds launched his first run for the 19th Congressional District seat but lost badly in the GOP primary in 2012.

He set his sights on Tallahassee and won a seat to the Florida House of Representatives, where he served two terms. Donalds had a chance again at Congress when Rep. Francis Rooney, R-Fla., announced he wouldn’t seek reelection in 2020.

Donalds said his humble upbringing in New York City is the best preparation for the halls of Congress. 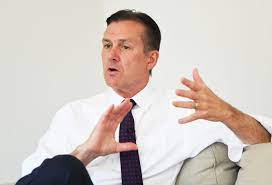 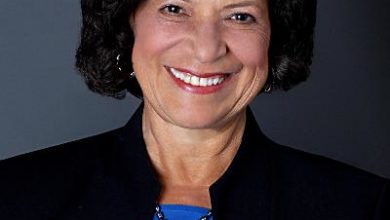