Sam Sorbo is an Education Freedom Advocate and an expert on Home Learning. Sam studied biomedical engineering at Duke University before pursuing a career in modeling and then acting. Sam had roles in numerous films and TV shows including Hercules where she met Kevin Sorbo. They married in 1998. Sam is fluent in five languages and is the author of the humorous and educational photo-book, Gizmoe: The Legendary Journeys, Auckland. She is radio host of nationally syndicated The Sam Sorbo Show, speaks publicly around the country and is still acting in movies, some with a decidedly conservative/Christian message.

Playwright Robert Cooperman is founder and president of Stage Right Theatrics that promotes the Natural Theatre.  He has been involved with theatre for many years, both in his native New York City and Columbus, Ohio.  He had the honor to have his plays “Instaurito” “The Flower Stand” — selected for the New York New Works Theatre Festival. His play “Shut Up, Mr. Mandelbaum,” was a winner of the ETC New Playwrights Festival.  Robert earned his Ph.D. in English Ohio State University.  Robert is a contributor for “The Epoch Times.” 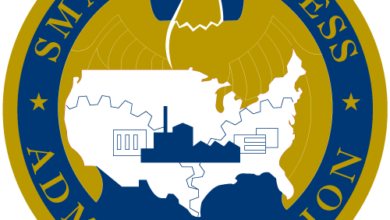