President of Conservative Stack and President of Political Media Inc., as well as Chairman of the Constitutional Rights PAC.

Larry Ward brings decades of political, corporate, and non-profit experience and expertise to his role as the head of marketing, experience that allows him to direct a new company to success.

From a New York communications and advertising background, Larry turned his attention to Washington in 2002, as a reaction to the over-regulation that was choking the aggressiveness out of capitalism and liberty. His immediate impact was felt where, under the tutelage of political consultant Dick Morris, Larry was able to influence key congressional and gubernatorial elections. Since then, Larry and PMI have been involved in hundreds of political contests, ranging from local, to state, to national, and even global contests, always with the same stalwart commitment to God, liberty and principled conservatism.

&quot;I became Americas&apos; most lethal weapon. 15 Years as an Air Force Combat Controller. In April of 2020, my first supervisor and teammate, Chris “AZ” Rush, took his own life after only six months of leaving the Combat Control teams.

The First There Foundation was founded to combat suicide among teammates and establish an extension of the team room where Controllers can find refuge in the midst of the difficulty of civilian life.
Our gala will always be held on the weekend of 9/11 because of its significance to our nation and because so many of our teammates chose to go to war as a direct result of the attacks. The name for the gala was chosen in honor of the highly coveted scarlet beret which CCTs proudly wear. We hope that you will join us in establishing traditions that will endure for years to come at our first gala on 10 September 2022.&quot; 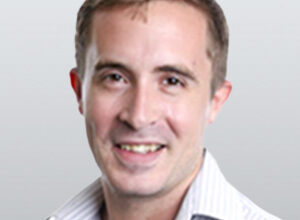 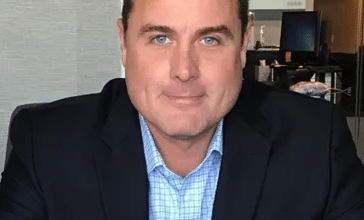 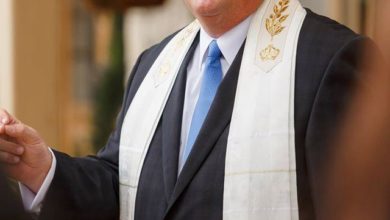 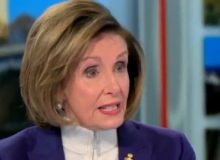 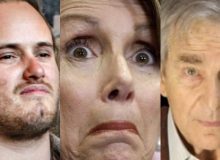