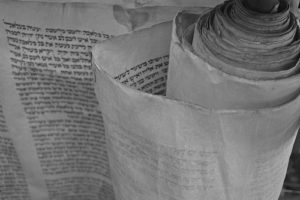 In the last few months alone, the Left or members of it have publicly applauded or advocated for:

“Safe” Drug injection sites;
“Drag Queen Story Hour for 2-8 year-olds and 11-year-old drag queens;
Killing babies after they’re born, which is infanticide;
Taking away guns from law-abiding citizens “for our own safety.”
Demonizing Christians, conservatism and masculinity;
Blaming Donald Trump for a 35-year-old picture that either is or isn’t Virginia Governor Ralph Northam in blackface.

Leftists also argue for open borders, abolishing the death penalty even for mass murderers, the legalization of psychedelic mushrooms, gender “fluidity,” and giving hormones to children that retard their natural sexual development. Does anyone at this point think these things are coincidental or unrelated?

For the record,  I don’t have a religious problem with homosexuality or drag queens. It is endlessly fascinating to me however, that it is against the Left’s “religion” to tolerate those who do. They have proven again and again that they intend to force others to like these things or drum them out of the public square.

I draw the line when it comes to children. Yes, I have a problem with children as young as two or four being “identified” as gay and 11-year-olds dancing for adult men in gay bars. Call me old-fashioned.

The Left is now using children to push their political agenda and rob them of the freedom to develop naturally and normally. Anyone who used to believe the Left was all about being “natural” or “organic, should disabuse themselves of that notion as it regards today’s Left.

All of these twisted ideologies have as their primary goal the advancement of socialism and the demonization of God, guns and self-reliance.  All of that to be discussed in Op Eds and blog posts to come, I’m sure. But this week, I have come to profoundly appreciate this passage from Isaiah. After you read it, what more need be said?

Here it is from Chabad with the Hebrew if you are interested: 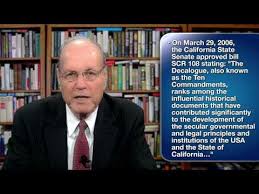 Being a Liberal Means Never Having to Say You’re Sorry… 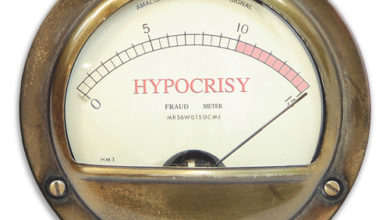 Coronavirus and Selective Outrage: Justice is no longer Blind 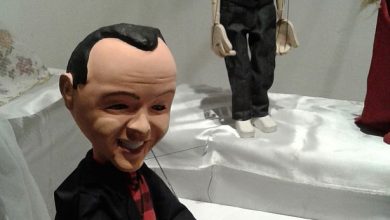