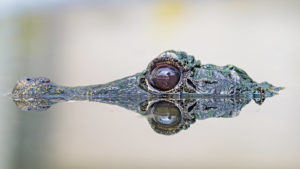 After a DNC Convention with no mention of the riots in numerous Democrat-controlled cities including Denver, Democrat Mayor and Colorado Governor who have ignored the violence and destruction since the first riot on May 29th.

Isn’t it a little disingenuous to listen to them suddenly talk tough about the riots now?

They chose Aug. 23, 2020 to finally admonish rioters, as if they never had any power to stop them before.

Denver City Leaders Vow To Hold Suspects Accountable: ‘This Was A Riot’

Rather than protectors of the citizens they supposedly represent they are sounding like helpless victims.

Every Democrat politician around the country has acted in much the same way with only a few degrees of variance depending on what they think they can get away with.

With Democrats marching in lock step and divorced from their oaths of office the effect is the erosion and abolishment of local governance.

Democrats know they’re losing big on the issue of law and order. (How could they not?) Who thinks they’re serious when they’re suddenly crying crocodile tears over vandalism and riots in their cities when they could have stopped them months ago?

Tragically, there will still be Democrats who defend them and vote for them anyway. 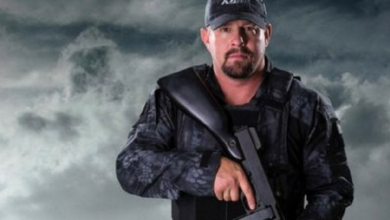 Why They Hate Trump