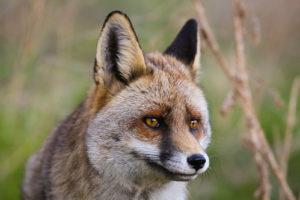 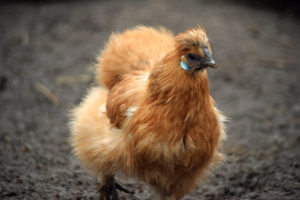 Only people who intend you harm are threatened by your right to defend yourself.

The state of Texas knows that and that’s why they are not strengthening gun laws, but loosening them. This is heretical to the average Democrat who is not moved by the “good guy with a gun” argument because he sees no difference between a good guy and a bad guy.  The Left also demonstrates almost daily, their belief that anyone who disagrees with them is already bad–especially since the 2016 Presidential election.

Texans know that more guns in the hands of law-abiding citizens is a deterrent to such atrocities as El Paso and Dayton. That’s why “Red Flag” laws are such a disaster.  These laws desensitize the average citizen to gun confiscation without due process. They violate other constitutional rights like the right to privacy, the right against uncompensated takings of property, the right to a jury trial and to confront one’s accusers.

Why bother accusing people of a crime when you can merely accuse them of being crazy and a danger to themselves or others?  You can punish them for a crime they might commit in the future on the testimony of people who are both ignorant and terrified of guns.

The Left never writes or supports laws that don’t further their agenda, and”Red Flag” laws are their creation. With the help of Michael Bloomberg’s billions, they are being pushed toward passage in legislatures around the country.

I am stunned that some Republicans believe that the same people whose behavior has become so unhinged and unmoored by facts, evidence and the rule of law would suddenly become responsible about the 2nd Amendment which we already know they abhor.  The systematic confiscation of guns would be made progressively more possible by false accusations. That has been the tactic of choice among today’s “Resistance” to Donald Trump.

Contrary to what many people believe, it is hardly scientific for even trained mental health professionals to predict who will or won’t become a mass murderer.  In one of the most obvious, textbook cases ever–the Parkland Killer, the ball was dropped by bureaucrats after numerous complaints. Aren’t those the same bureaucrats who will be given  more power to decide who is “mentally well” enough to maintain their right to self defense?

Make no mistake. Those who most detest gun ownership will be the arbiters of who is and isn’t “crazy.”  Others will play it safe and err on the side of caution.  No one wants to take the chance of being blamed or sued–certainly not with this same unhinged bunch that spins narratives like “August 8 means “Heil Hitler.”  Who is suffering from paranoia?

We are living in a time when avowed socialists sit in congress and more are running for President.  The only way to fully implement Socialism in a country is to first take away citizens’ rights to defend themselves.

Strategists on the Left and their minions are foxes hoping you’ll let them guard the chicken house. If we do not protect our God-given right to self defense, we are the chickens. 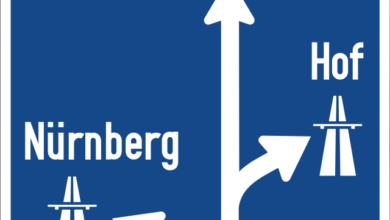 Happy to talk with JT once again, on Alabama’s Morning News today at 7:40 AM MT … 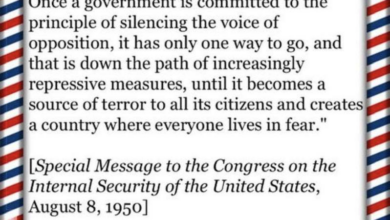 Long ago and far, far away…