Leftists, Democrats and Biden voters are thoroughly incapable of taking responsibility for anything they have clearly done— let alone the pain, misery and criminal incitement they continue to cause in favor of their ruthless quest for power.

Even when they change their tune (because of the polls) about rioting, looting arson and assault, they must blame Donald Trump for it. Who do you know who still can’t see through this? If you know anyone, have talk with them.

Always great fun to be the guest of Gary-Jeff Walker, WLW-Cincinnatti 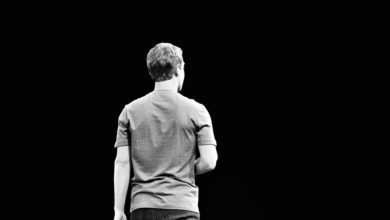 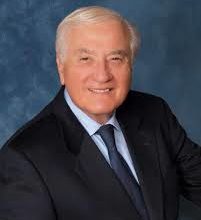