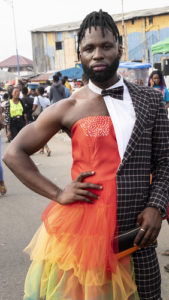 These days, it’s easier to grow our produce  “organically”  than our children.

As recently as 2015, the Left has been pushing the narrative that there is no real difference between men and women.

A plethora of articles in parents magazines and Mommy blogs authoritatively told parents that all boys should play with dolls. About the same time, complaints abounded that traditional toys for girls were too passive because they discouraged girls from developing interests in science, math and building things.

Fast forward not even a half a decade and we’ve leaped into a bizarro world of contradictions where masculinity itself is “toxic,” and women are portrayed as hothouse flowers. No matter what they say, they should be believed because they are women. That doesn’t sound like men and women are the same, does it?

Let’s not forget that gender is fluid [now], so can’t adults switch at will from being toxic to being hot-house flowers?  It’s not hard to see how the cultural dictators among us would prefer us all to be hothouse flowers.  Mental health professionals, the dutiful media and the power of government are all being used to enforce this agenda, even to the point of forcing us to use specific words in blatant violation of the First Amendment.  Children are on the front lines of all of this.

The case of seven-year-old James Younger has been making national news and personifies the agenda-driven drivel that is being foisted on the public to advance our culture towards socialism and authoritarianism.   In this case, the jury voted 11-1 to allow the child’s mother, Dr.  Anne Georgulas, sole custody and discretion to medically and socially change her son into a girl over the objections of his father.  (Note:  Read the biography of Howard Hughes and you’ll find that some of his descent into madness has been attributed to his mother who insisted on dressing him like a girl because she was unwilling to accept his masculinity.)

The judge in the Younger case reversed the jury’s decision and awarded joint custody of the parents to at least allow the child’s father some say in the care and rearing of his son.

Dr. Georgulas, was reported to have said that she decided James wanted to be a girl because he likes to play with girls’ toys and likes the Princess in Frozen. Would she have said that five years ago?  If she were just as attuned to the topsy-turvy world of trendy gender-bending politics of five years ago, and now she has changed on a dime, why isn’t her seven-year-old son allowed to change and develop until he’s old enough to make his own decision?

While I am glad the judge revised the jury’s verdict she should have recognized how blatantly abusive and narcissistic Dr. Georgulas’ intentions were. That the judge did not, is almost as disturbing as the mother herself.

Adults and professionals alike have been so bullied by this ever-contradictory cultural rot, that they can’t recognize abuse even when it is paraded in front of them.

Luckily, First Assistant Attorney General, Jeffrey Mateer, had no such timidity and wrote a letter to the Texas Department of Family and Protective Services calling for an investigation into the obvious child abuse in this case.

There seems to be no end to the relentless attacks on our culture, and America’s children. Kids need us to stand up more boldly and louder than ever with the same courage and clarity as Jeffrey Mateer.

If not, vegetables will have more rights than children. 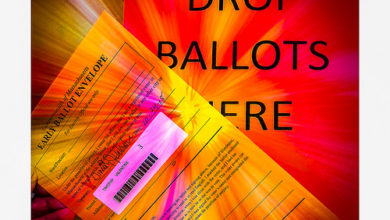 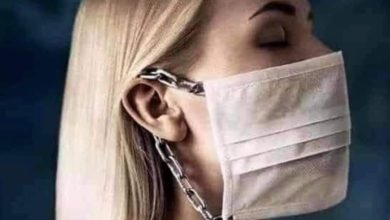 Freedom Comes in Many Flavors