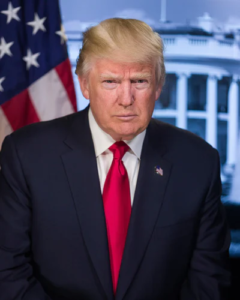 Was Trump EVER the guy they said he was?

This piece is worth sharing with people who have been duped by the stunningly corrupt media. They have committed sins of omission as well as sins of commission. It really is criminal because the Left would like Americans to vote away their freedom, their own safety and their own peace and prosperity. Think they know Trump was nominated for his third Nobel Peace Prize? Of course not. Be gentle. It takes courage to admit that you believed the wrong people.