Doggone it, sometimes, the most obvious question is the one that is rarely being asked.

Why is the swamp so desperate to overthrow the most successful President in Decades?

I’m quite sure there are more but here are five reasons:

Their excuses for such reckless disregard for the will of the American People have been phony and manufactured. That suggests that the biggest threat to the deep state is actually America’s safety and success.

Even the most cynical of political watchers finds that possibility too difficult to contemplate. No wonder so few people are asking the question with which we began.

CLEAN UP THE DAMN CAPITAL!… 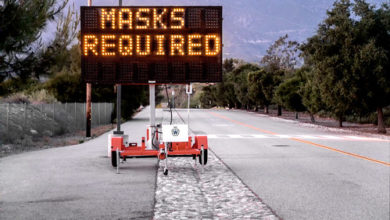 Don’t Comply with a Lie