Out of the mouths of Democrats long, long, ago.

That we are not allowed to say, think or question leftist orthodoxy on specific issues is just about the best proof we have that they’re lying.

Once a government is committed to the
principle of silencing the voice of
opposition, it has only one way to go, and
that is down the path of increasingly
repressive measures, until it becomes a
source of terror to all its citizens and creates
a country where everyone lives in fear.”

[Special Message to the Congress on the
Internal Security of the United States,
August 8, 1950]
Harry S. Truman 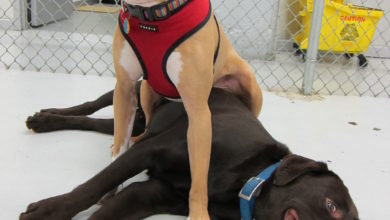 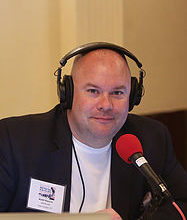