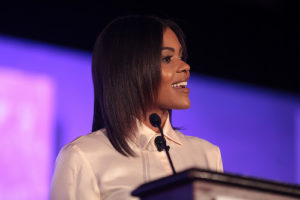 I knew it from the moment I interviewed her about 11 months ago. Candace Owens was going to be a force. She has been that, but she’s just getting started.

I thought Condolleeza Rice would do it. Then I thought it might be Ben Carson. Nope. Candace Owens saw the need and she launched the solution:  Blexit. The black exit from slavery, victimhood and liberalism.

There has been a profound need to tell the truth to the black community about how they’ve been used and exploited for votes.  In return, they got slums and ghettos and crime and poverty.

It’s tough to find a way to tell someone they’ve been duped. But we’ve also seen how easy it is for people to change on a dime when there’s a powerful cultural phenomenon. I have more than a hunch that Blexit could be that phenomenon.

It won’t be easy. The demonization has already begun.  The left thinks of their victim groups as mascots and they don’t like it when their pets escape. Maybe after Blexit we can finally have a Jexit.  (Jews’ exit from Liberalism.)

Look for the Left to once again lose their minds. This ought to be fun. 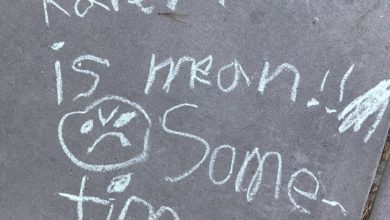 Another tremendous piece by Sherrie A Peif…