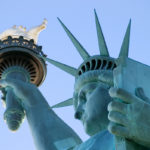 MAYDAY! MAYDAY!  Colorado and the whole country are in trouble!

Citizens have realized that the punishment that Governors and bureaucrats claim is “for our own good” is killing people, killing the economy, killing the food chain, and killing our Liberty.

They’ve had enough and they plan to open for business, open for life and open for Liberty!

This special 2-hour MAYDAY Edition of Spouting Off will feature LIVE coverage of the MAYDAY Rally at the Capitol in Denver, Colorado.

Featured guests include owners of businesses who are open now, organizers of the rally, on-site reporting and calls from participants. 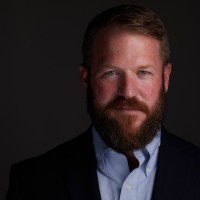 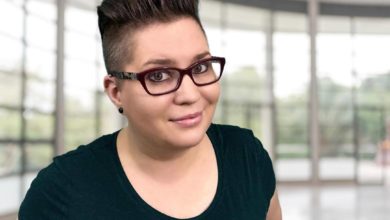 Tune in today to Spouting Off when I’ll have two great guests: Dr. Karlyn Borys… 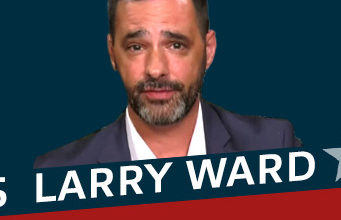 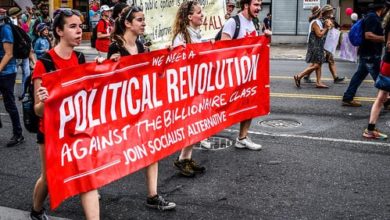 Response to a poignant & powerful post from a Dad…