There’s a ubiquitous Hollywood plot about a madman with an evil plan to take over the world. He’s willing to destroy anything or anyone who gets in his way. The protagonist and other good guys always save the world with only minutes to spare, sometimes even seconds.

Election Day, November 3, 2020 is the closest thing I’ve ever seen to a real-life morality play in which the future of America as we know it hangs in the balance. We have only days before we choose Individual freedom or collectivist conformity, the Constitution or Communism, Liberty or tyranny in America leading to a globalist, socialist, one-world government. Nothing too serious, right?

In the kitch movie, Superman II, Terence Stamp is General Zod (like god only different) who delivers one of my favorite movie lines: “You will kneel before Zod!”

He uses his massive power to bring America to its knees and make everyone, especially the President of the United States bow down to him.

Unlike a free market system, Marxism and its derivatives is a zero-sum game. It requires compliance from all except those in control. They are never expected to follow their own rules.

Liberty dies in fear, ignorance, and forced compliance. Tyranny does not and will never tolerate Liberty.

It’s not that socialism and communism have “failed wherever they’ve been tried” as so many conservatives weakly proclaim. It’s that eventually socialism will always require dissenters to be silenced, demonized, “re-educated,” banished or even killed. If you can’t see that this is the road the Left which now controls the Democrat party is on today, you haven’t been watching.

It’s essential to recognize who the tyrants are in our midst and who they are not. In this race, one candidate represents American sovereignty and Liberty. The other represents the destruction of America and it’s Constitution, to be replaced with socialism/communism. Talk about cultural misappropriation!

It doesn’t matter whether you think Joe Biden is a communist. At this point, I’m not sure he could articulate what he believes without help. The people with the power in the Democrat party are socialists and communists. Some have admitted it, others have not. Listen to my recent interview with Trevor Loudon who has done extensive research on this subject.

Avowed and secret socialists have infiltrated every area of American life so successfully that they have convinced more Americans than ever that America is evil and should be “perfected” —that our free market system should be replaced with a more “just” system in which everyone gets what they are told they are entitled to.

It’s a Faustian bargain that preys on our greatest human weaknesses. Whether it’s lust, the desire for control over others, wealth, social acceptance or recognition, Marxism’s poison pill is always wrapped in a pretty package. Not only do you get to feel generous with other people’s money, you feel virtuous for taking it from those who earned it and giving it to those who didn’t.

The price you pay for what you think you desperately want is in the fine print or maybe it’s not in the phony contract at all. The promise to remove all your burdens, perhaps give you peace and quiet from the constant wrangling or give you something for nothing will require everything you have and hold dear.

Before you realize what you’ve done, you are enslaved. Your individual free will has been snuffed out.

Sadly, history has shown again and again that this is not an overly dramatic characterization. The problem among others, is that the communists and the radicals et. al. are determined to erase history so few people will know the true destruction this ideology has wrought.

So, It’s Liberty or it’s Tyranny. That’s what this election is about, Charlie Brown. -and it’s for all the marbles. 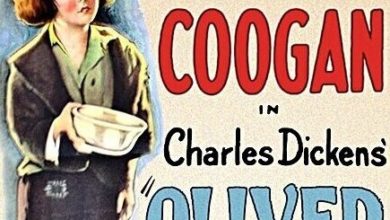 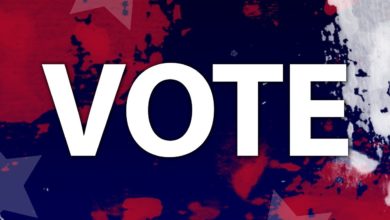 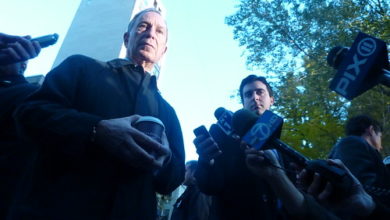 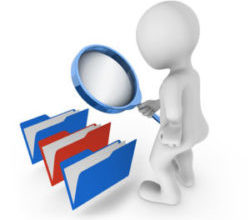