Karen talks about the growing normalization of Satanism in today’s crazy culture.  Are “After-school Satan Clubs” for elementary kids a line in the sand?

Stella Morabito, author of The Weaponization of Loneliness: How Tyrants Stoke Our Fear of Isolation to Silence, Divide, and Conquer, has been a senior contributor to The Federalist since 2014, where she has published numerous articles that focus on the social fallout of propaganda, mob psychology, and the cult mindset. Her essays have appeared in various other publications, including the Washington Examiner, American Greatness, Public Discourse, Townhall, and the Human Life Review. 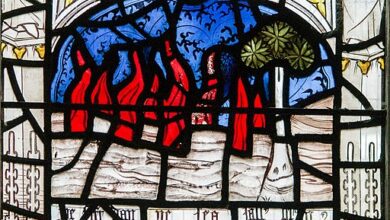 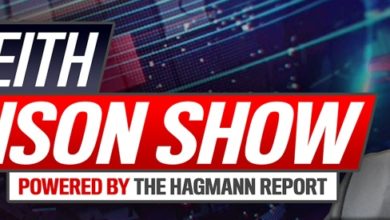