Karen welcomes Author and Founder of FASTER, Laura Carno as her guest.  She is Founder of FasterColorado.com which trains interested teachers and school personnel to be first responders in schools. It’s sensible, it’s needed, and it saves lives.  They also discuss TABOR, the Colorado Taxpayer Bill of Rights which is under attack with the current monopoly of power in Colorado. Laura is also the author of Government Ruins Nearly Everything. 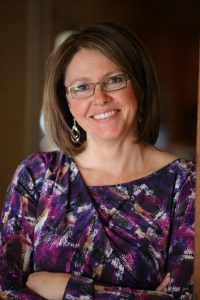 illegal immigration raids.  That’s what the Democrat megaphone would have you believe.  Karen isn’t buying it.  Trump is a strategist and he’s leading his opponents around by the nose until they usually get hoisted by their own petard.  We’ll see if that happens again but judging by Trump’s 3-year track record, you best not bet against him.  Then, there’s the 1st Democrat debate this Wednesday and Thursday. Reparations, Reparations,  AOC’s supreme ignorance, and a lot more in Karen’s monologue. 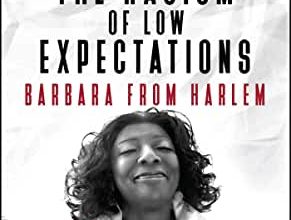