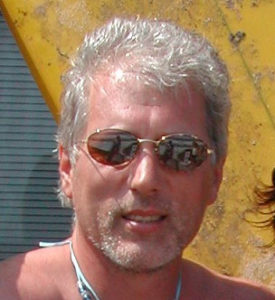 In this episode Karen talks about Donald Trump’s success at making America energy independent in three years and that wasn’t even one of his campaign promises. It was however, a constant promise from candidates from both parties but they never succeeded. Could that be one of the reasons they want him out of Washington D.C?  He makes them look bad.

Noxon is the host of Talk of the Town, an exciting, fast-paced radio talk show that airs weekdays between 10am and 1pm Eastern on WATR 1320AM out of Waterbury, CT.  You can also listen at WATR.com or on TuneIn radio .

Steve is a graduate of the CT School of Broadcasting and had a lifelong desire to be on the radio.  It took years, but he finally got his foot in the door at WATR, thanks to Larry Rifkin, the host of WATR’s Talk of the Town.  Steve worked as Tom Hill’s producer when he hosted Special Edition Saturday, and then took the reins when Tom decided to pursue other opportunities. When Larry decided to retire, Steve was offered what he considered an opportunity of a lifetime and he took over as the host of Talk of the Town. Talk of the Town is a legendary talk show that has been airing on WATR for decades.

Steve is passionate about politics.  He falls somewhere between conservative and libertarian on the political spectrum.  Leaning right in a left-controlled state like Connecticut can be difficult, so Steve works very hard to maintain his sense of humor. 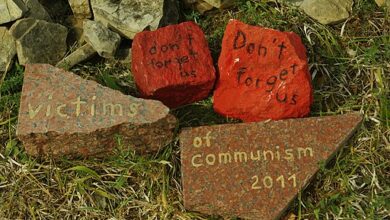 Is this really the time to be a “staunch moderate?”

Who says you can’t be in two places at the same time?…

Should we compromise with Fascist “Anti-Fascists?”