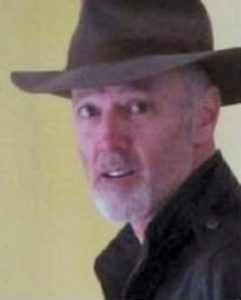 Hell may actually have frozen over.  Liberals have admitted that they’re rooting against America just so they can blame Donald Trump. They have so much invested in their hatred that they must defend it even at the expense of a safer world and a more prosperous people. That even includes minorities whom they have treated like mascots rather than fellow citizens. They long for the old days of high black unemployment, stagnant wages, and more people on food stamps. Hard to get your brain wrapped around that one.

One who has made the journey from liberal cult member to thinking conservative is Glenn K Beaton.  He wrote a wonderful piece called, “Here’s how I went from Marxism to Conservatism”  On this episode, Karen will speak with Karen about his journey and whether we can bottle whatever it was that put him in his “right mind.”