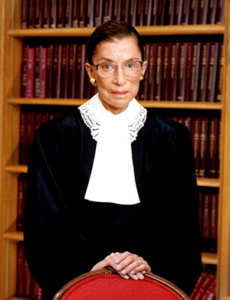 Ginsburg died on Friday at age 87 from complications stemming from metastatic pancreatic cancer, according to NPR, which first reported the news.

Betcha this quote was planned years ago. They got her approval to publicize it on her death. No matter the circumstances as one pundit said, “She doesn’t own that seat.” Liberals think they own things they don’t, but refuse to own things they do, like responsibility for their actions. 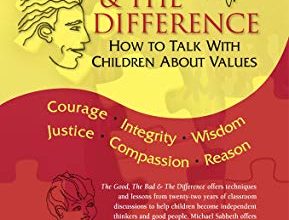 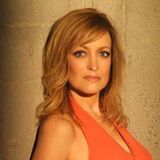