BRAVO! THIS is among the reasons why we moved to Texas.
I'm not so egotistical as to think my recent piece (An Open Letter to Governor Greg Abbott) asking him to do this exactly, had anything to do with it but I am grateful. Local control and states rights is the best way to protect citizens from the deadly scourge of totalitarianism infecting America and the West. Thank you, Governor Abbott! Now, it's time for every Republican Governor to follow the Lone Star State. We all know that no Democrat Governors ever will.

Texas Gov. Greg Abbott (R) on Monday issued an executive order prohibiting so-called "vaccine passports," saying a system to track those who have been inoculated against COVID-19 infringes on citizens' rights. 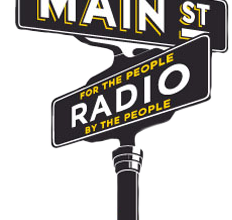