In an announcement that surprised no one, Boulder Valley School Board recommended an end to the School Resource Officer Program (SROs).

Here’s one of the key reasons sited:

“In its request, the NAACP cited data that shows Boulder Valley students of color are disciplined — sent out of the classroom, suspended or referred to police — at higher rates than their white classmates.”

How come it is immediately considered to be racist ask if there is a higher percentage of “students of color” who exhibit behavioral problems for which disciplinary actions are necessary?   If this is so, isn’t okay to want to address the problems that could be contributing to it? It is only acceptable the assume they are victims and therefore unable to be held accountable. That, in and of itself is racist.

In order to address any problem, you have to correctly identify it. Hopefully, it’s a good thing to want to reduce crime committed against innocent people regardless of who is committing it.

When a specific groups commit more crime, it does cause law-abiding people of color to be scrutinized more carefully. That is among the great tragedies of not holding people accountable for their behavior regardless of their skin color.

Once again, the Left does the exact opposite of what makes sense so that even more wrong-headed “intervention” will be required in the future. What’s more, it isn’t accidental. 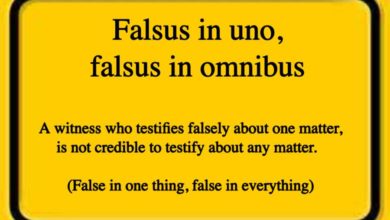 A simple but valuable principle… 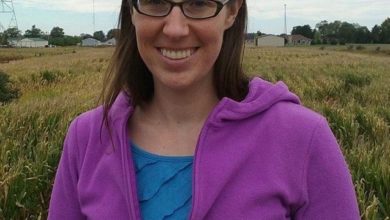 Since the Left branded all white people as racists and even America itself, how