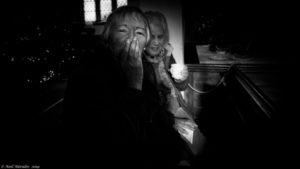 To the unhinged Left less than a month away from Election Day, anything other than fear and panic is a “an embarrassment.”   Huh?

The truth is that it’s not at all good for public health but it is good for their political campaign or so they think.

We have never seen a political party so invested in the fear and isolation of the American People and they are positively furious at the notion that we might not be afraid…of coronavirus or of them.

Ironically, they are the ones who are terrified that Donald Trump will succeed in calming the country’s fear of the virus that they’ve spend 8 months stirring up.  To the extent that the President of the United States succeeds in quelling public fear,  they could be through.

Wasn’t FDR a Democrat?  Today, his party wants people to believe that coronavirus is more frightening than Nazism and World War II.  (But you dare not be afraid of rioting and burning in America’s great cities or you’re a racist.)  FDR would have been appalled at such a “campaign strategy.”

We have nothing to fear but the Communist Left itself. 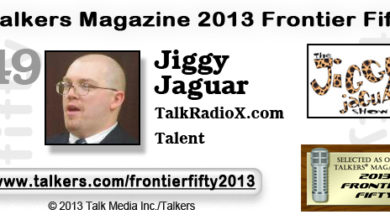 Karen Joins James Lowe as his guest for a spirited conversation 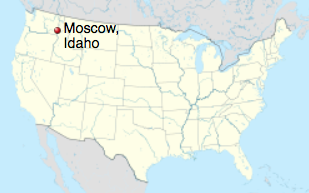 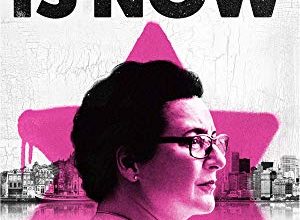