Democrats Running on Fear, Uncertainty, an Hatred of Donald Trump.

"You must be afraid! Anything else is irresponsible!"
Anyone see how invested they are in making sure the entire country is isolated and frightened? And that's not irresponsible?
How dare Donald Trump tell people to be unafraid!

Wasn't FDR a Democrat? We shouldn't fear Nazism and World War II but man, coronavirus! That's the scariest thing in life. (Leftist FDR would have been appalled too.

We have nothing to fear but the Communist Left itself. 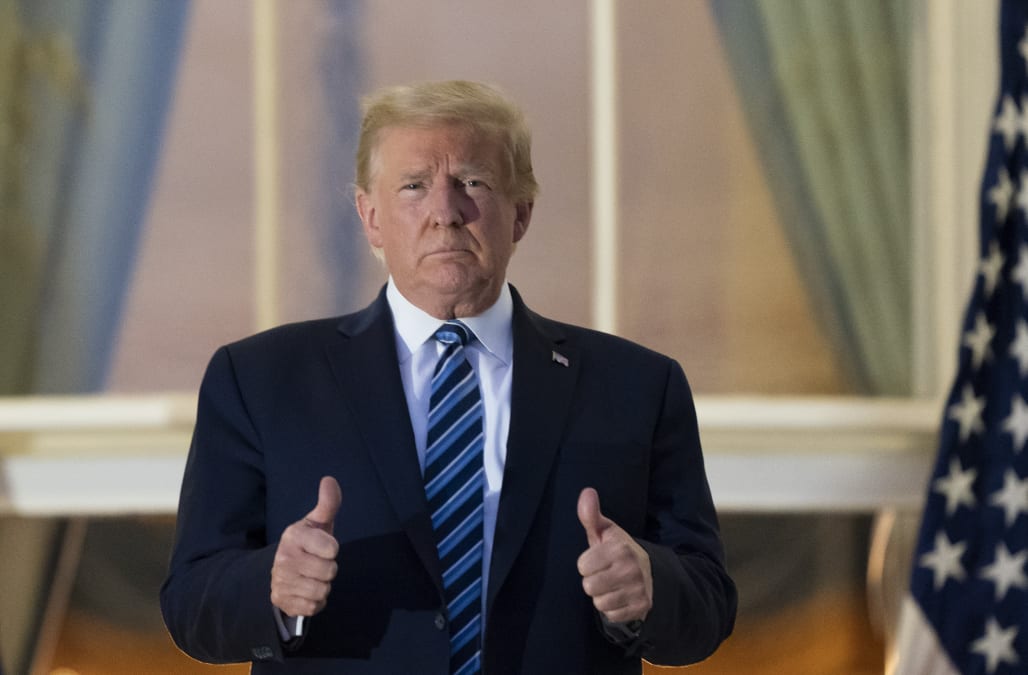 After the president again dismissed the threat of COVID-19 following his return to the White House, people who recovered from the disease spoke out.

Why They Hate Trump 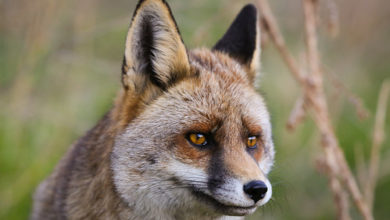 We Must Protect our God-Given Right to Self-Defense 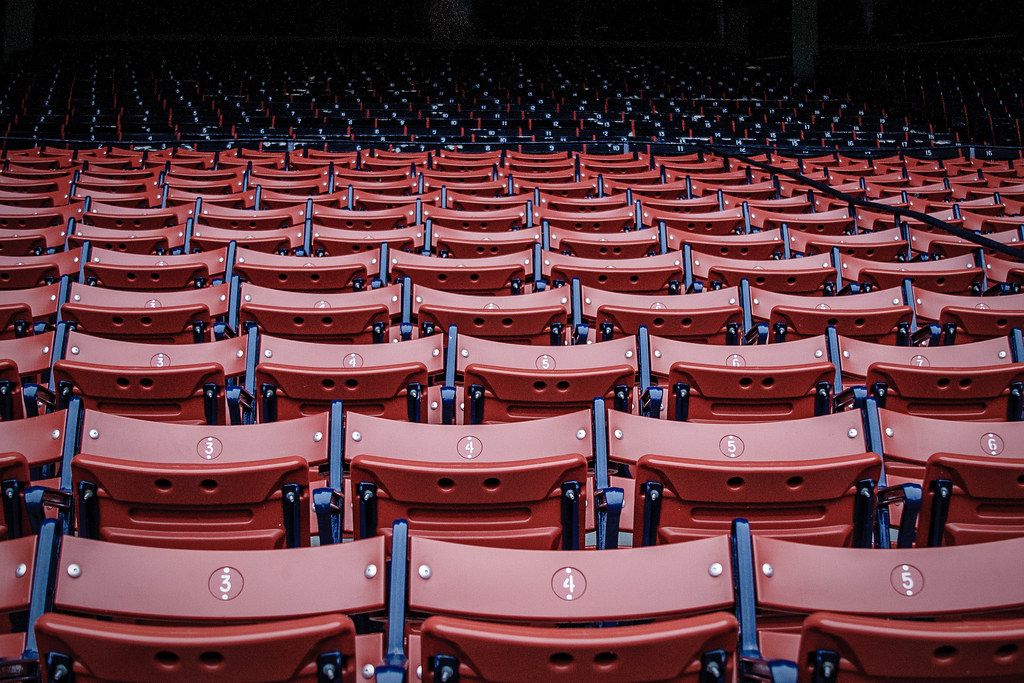