Bravo to John “Tig” Tiegen (You know, the Benghazi hero that Facebook permanently banned) and Tucker Carlson for referring to the players by name in a story where the facts have yet to unfold.

We’ll keep following this story but we won’t look to 9 News for the truth.

Denver, CO – The Bias at 9News is Showing More Than Ever…. 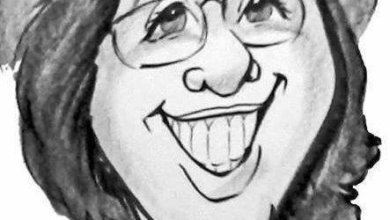 The Partisan Split on Coronavirus Is Extraordinary

Whose Image Do We Try To Live Up To?