Karen weighs in on the SCOTUS leak on Roe v. Wade and whether it’s another ruse to organize Leftist opposition.

Her guests in this episode include:

Dr. Naomi Wolf is one of the world’s most influential feminists. She doesn’t just comment on the world’s most pervasive problems, she aims to solve them. Dr. Wolf is a bestselling author, columnist and professor. She is a graduate of Yale University and received a doctorate from Oxford. She is co-founder and CEO of DailyClout.io, a successful civic tech company. Wolf has written eight bestselling works of nonfiction, including The Beauty Myth, Give Me Liberty and The End of America and author of upcoming book: The Bodies of Others: The New Authoritarians, Covid-19 and the War Against the Human.

Drew Thomas Allen is host of “The Drew Allen Show” podcast and a widely published columnist and political analyst. He is the Vice President of Client Development at Publius PR and the Editor of the Publius National Post. His work can be read and seen and heard www.DrewThomasAllen.com 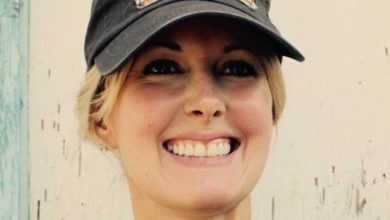