The loser, Mitt Romney, is just the latest in a long line of Republicans that have been dispatched to try and take out the indefatigable Donald Trump. He takes them on one by one like the cartoon snippets in the 60’s version of Batman. Biff! Pow! Bang!

I’ve never been remotely convinced that the reasons for Romney and company’s boundless hatred for Trump is because of his “style.”  Just as in everything political, what is being served to you on a propaganda platter is hardly ever the real reason for anything.

Rarely is it mentioned that none of us were asked what we thought about globalism or open borders. Elitists on both sides of the aisle have appointed themselves our “betters” and kept their true intentions secret for decades. Some have even talked themselves into the idea that it’s “for our own good.” We’re just too stupid to know it. In reality, globalism harms us in a myriad of ways. It benefits only them.

This has only become obvious because those elites have been forced into a corner by the election of Donald Trump. The President has recently forced them into a corner again by taking every other excuse not to secure the border off the table. Despite many of little faith, Trump has now prepared to go to the mattresses on this one and allow a government shutdown. Many have been celebrating that along with the New Year!

We might never have known that Romney, Ryan, ALL of the Bushes, McCain, and many more never really believed in secure borders and American sovereignty. But a President with the skin of an armadillo brought that issue to the forefront and made them explain themselves.

In my estimation, that’s the reason for “never-Trumpers” on the right. Yet they keep claiming that it’s his “style” they hate. George W. Bush’s style was often pathetic and sometimes embarrassing, but they stood by him until the bitter end. Donald Trump’s unabashed love for America and for American sovereignty is what they hate.

Were Donald Trump to suddenly become a globalist (perish the thought!) I suspect that his style wouldn’t bother them much at all.  In fact, he might not even be called a racist as much by the globalist Left!  Okay, perhaps I’ve gone too far.

Now that the elites have been exposed for who they always were, the question remains:  If globalism were such a great idea, how come they had to lie about it? 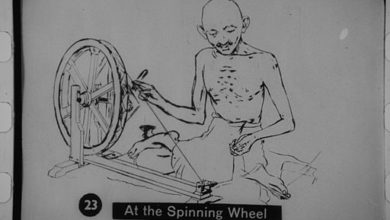 Non-compliance works–especially on a large scale. 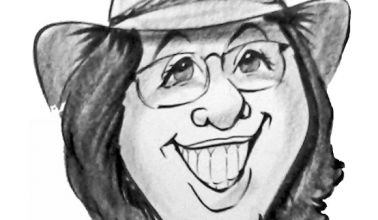 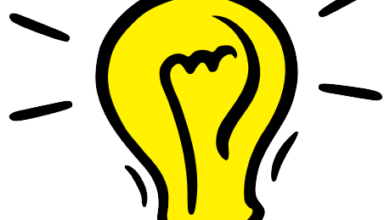