There’s a new Nixon in political-town. Cynthia Nixon–but her politics is as old as Karl Marx. The Hollywood actress-turned-politician is challenging Andrew Cuomo in the New York primary for Governor. It isn’t big news that she is endorsed by the The Democratic Socialists of America. She is among several Democrats who have had an attack of honesty lately about being socialists.

I applaud them.  Liberals are much easier to beat when they tell the truth. Given that reality, I don’t expect the trend to last very long.

Why is it so common for wealthy, privileged celebrities to embrace Leftist ideas?  They find it easy to show moral indignation towards the wealthy, other than themselves, and advocate for the confiscation and re-distribution of other peoples’ money.

I’m not sure they know that it brings poverty to just about everyone but why are they so comfortable with their sense of superiority about their ignorance?  Leftism has been so endemic in Hollywood that we barely notice and hardly ever ask such obvious questions. Neither do they.

They couldn’t possibly be as open and unashamed as Donald Trump in June, of 2015  when he said, “I’m really rich.”  Wealthy Leftists have to couch it in something like, “I’m rich but don’t be too angry at me. I’m very embarrassed about it.”

So, welcome to the political fray, Cynthia Nixon. You are more entertaining than ever! 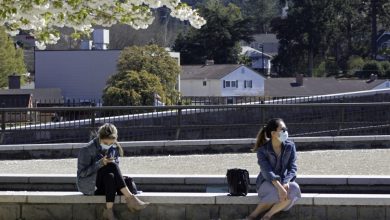 By any other name, it’s a Vax Passport 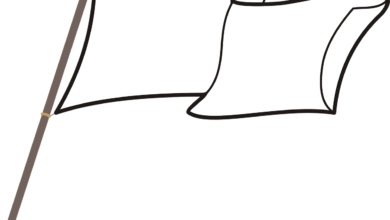