In a time when alphabet agencies are being weaponized for political purposes, open censorship of dissenting political opinions, and a media that now brands opponents of the Left as “extremists” and “terrorists” to justify what could be even greater abuses of power against targeted groups, is this really the time to sell the idea of being “staunchly moderate?

Greg Simmons founded a group called “Staunch Moderates” and still hopes to sell the idea of moderation and compromise.  But compromise with what? Is it possible to compromise with Communism?  Even if it were, would that stop the march to Marxism and authoritarianism we are currently watching in America or would it serve to hasten it?

Has history ever taught us that those who are willing to use force and coercion on their fellow countrymen are willing to compromise?  Does the intolerance for dissent ever yield “tolerance” and moderation? How do you define an “extremist?” Is that anyone who voted for Donald Trump?  One who flies the Gadsden flag?  Wishes to preserve the Bill of Rights?  Loves America?

Who gets to decide who are the extremists?  Those who are working diligently to undermine America and “culturally misappropriate” it so it will be more amenable to globalism and Marxism?

Here is a two-part discussion with Greg Simmons, founder of “Staunch Moderates.”  The interview grows heated in parts but hopefully, that’s still allowed in America. 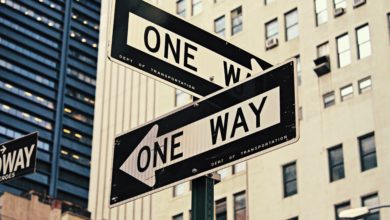 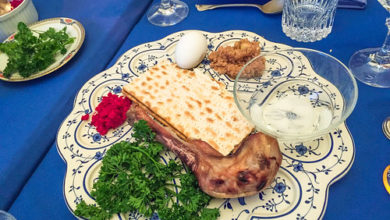 Tyranny is the Deadliest Virus 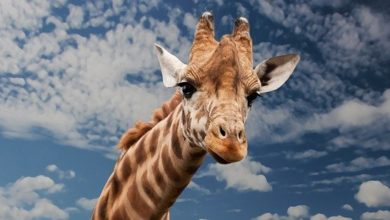 Behold, the giraffe! –just one wonderful illustration that God is not a collectivist…