Here’s my fantasy which sadly, will never happen: A mass boycott of Tom Cruise including his “f$&%-ing movie.”H

Here’s an unhinged megalomaniac, like so many in Hollywood that lives in a bigger fantasy than those they create:

Tom Cruise yells at ‘Mission: Impossible 7’ crew members for breaking COVID-19 rules: ‘If I see you do it again you’re f****** gone’

Please forward this & just say no to piss-ant Cruise.

Wouldn’t it be something if his fellow cultists put him in the hole they put their own followers in when they disobey? Have they learned from Leftists or have Leftists learned from them? Doesn’t matter. Cults use all the same brain-washing and bullying tactics—because sadly, they work. 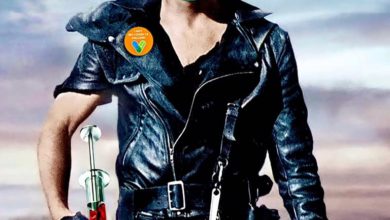 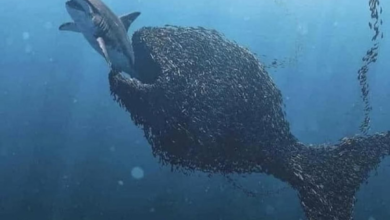 When will things change?